The vaccine race against COVID-19

In times of a pandemic, all eyes turn towards research: science being our saving grace. The world has embarked on a fast-paced race to find a vaccine that will halt COVID-19. As of mid-June, 2020, an impressive 135 clinical trials were underway worldwide.

Quebec’s scientific companies are not lagging behind, they are rolling up their sleeves and participating in the collective effort. Here are a few industry leaders who are working around the clock to develop a vaccine against COVID-19.

Quebec companies racing towards a vaccine

Medicago is a company from Quebec that uses an avant-garde and extremely efficient technological platform that utilizes plants for the production of vaccines.

Since the publication of the gene sequences for SARS-CoV-2, Medicago has been working with Laval University’s Infectious Disease Research Centre, which is directed by Gary Kobinger. On March 12th, their team managed to produce Virus-Like Particles (VLP) which are a trustworthy vaccine candidate against COVID-19 (Press release).

Following these impressive results, the government of Quebec granted Medicago $7M to pursue their research (Learn more); the federal government also announced their support for the research (Press release).

The preclinical results are encouraging since the vaccine candidate induced an immune response in mice within 10 days of administering the first dose (Learn more). The company foresees starting phase 1 clinical trials over the summer. Afterwards, phase 2 studies should commence by the end of 2020 (Learn more).

Medicago also concentrates on massively increasing its factories’ productivity in Quebec and North Carolina to be ready to offer millions of doses of the vaccine, and eventually produce billions of units once the Quebec factory’s construction is over.

Along with these developments, it is important to mention that the government of Quebec, via the CQDM, has invested $500,000 in a research project using artificial intelligence to increase the company’s productivity regarding vaccine production. This investment continues to reinforce the province’s position as one of world’s most important vaccine manufacturing hubs (Learn more).

This Quebec-based biopharmaceutical corporation works in the domain of immunotherapy with its patented platform, the drug delivery platform (DPX), which generates powerful new antigens to combat different illnesses including cancer. This technology has allowed IMV to find vaccine candidates for COVID-19 (Learn more). On May 21st, the company announced promising preclinical results that were demonstrating solid immunogenic responses by the majority of the studied peptide epitopes. It will use a combination of targeted antigens to different portions of the coronavirus, so as to attack its weaknesses to increase the efficiency of the vaccine, even if the virus has mutated. IMV pursues its work and is blazing the trail towards a phase 1 study this summer.

To support the development of a vaccine, the Fonds de solidarité FTQ has invested $7.5M in IMV (Learn more).

Glycovax Pharma is a Montreal-based biopharmaceutical corporation that uses an audacious approach based on glycochemistry. SARS-CoV-2 is modified by chemical groupings that are made of carbohydrates, which can be targeted by glycoconjugated antigens that IMV already had in their molecule bank. Preclinical studies are already underway, and results will soon be known (Learn more).

BIODEXTRIS, a Laval-based company located in the Biotech City, is currently developing a nasal vaccine against COVID-19. They have created a technological platform for this type of vaccine, for which they also own an exclusive license with GlaxoSmithKline Vaccines. This platform had shown excellent results during the vaccine research for SARS in 2003 (Learn more). 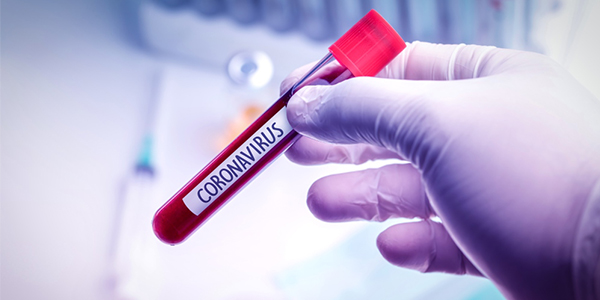 The Canadian and Quebec governments have invested substantial amounts to support research for functional vaccines. On April 23rd, the federal government budgeted $1B towards a national strategy for medical research on COVID-19, including the development of a vaccine (Learn more). On May 12th, the Ministère de l’Économie et de l’Innovation du Québec (MEI) announced a $10M investment towards scientific and technological projects connected to the COVID-19 pandemic (Learn more). Over 150 research projects linked to COVID-19 have since been submitted to the FRQS.

The search for innovative treatments

Apart from the vaccine race, researchers are investing a lot of time and energy in discovering new treatment types for COVID-19. Here are a few promising projects we selected that are underway in Quebec. 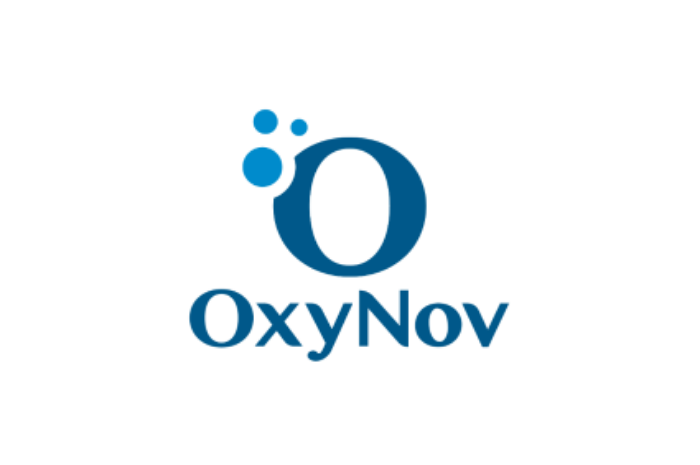 Supplying oxygen to patients and healthcare staff
Read the story 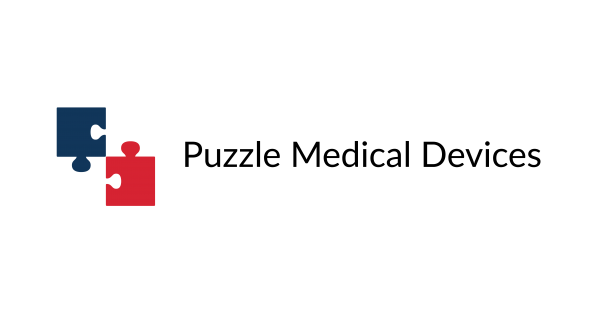