During the span of the COVID-19 pandemic, mRNA vaccines have gone from being promising technology in the lab to blockbuster products in the real world. In the pandemic’s second year, Medicago is hoping to repeat that magic with plant-based prophylactics.

Medicago’s late-stage vaccine starts life not in a factory but in a greenhouse, where the company uses the leaves of Nicotiana benthamiana, a close relative of the tobacco plant, as bioreactors to create the shot’s antigen.

First, Medicago introduces a synthesized SARS-CoV-2 viral sequence into a plant-specific bacterial vector, which is multiplied and used to infect the plants.

The company then plunges the plants inside a solution containing the vector and applies vacuum pressure. “When we break this vacuum, the leaves of the plants are acting like sponges and soaking up the solution,” Petit said.

Once the plants are infected, they’re stored for four to six days, during which time their cellular machinery acts like mini-factories to produce virus-like particles.

N. benthamiana “has a weak immune system, meaning that the genetic material can be successfully hosted by the plant without being rejected,” Petit said. This gives the company “a good window of time to produce [its] protein of interest and harvest” before the plants realize something is wrong and start to destroy themselves.

Next comes the harvest. During that step, Medicago collects the leaves and blends them into a solution that Petit said resembles a “soup.” From that solution, workers extract and isolate the vaccine material.

The company currently relies on a factory at North Carolina’s Research Triangle Park for the bulk of its manufacturing. The biotech built the plant in 2010 through a partnership with the U.S. government to prove the scalability of the plant-based vaccine platform. For the pandemic, building the factory was something of a “fire drill,” Petit said.

Looking forward, Medicago is also building a 473,612-square-foot complex in Quebec City where it could eventually produce 1 billion pandemic vaccine doses a year, Petit said. The site is due to come online in 2024, but Medicago wants to see if it can speed up the process to open the facility by mid-2023.

The company has invested $202 million in the factory, while the Canadian government has chipped in $143 million and Quebec has offered $50 million. The facility will eventually employ around 500 workers.

As for its COVID-19 vaccine, Medicago has its sights set on a third-quarter 2021 authorization in Canada, Petit said. Stateside, Medicago’s vaccine has won fast track designation from the FDA.

That timeline puts Medicago well behind the likes of Pfizer, Moderna and Johnson & Johnson, but the company still anticipates a need for its shot in the coming months or years, Petit said. Meanwhile, a recent mid-stage data reveal showed Medicago’s candidate was safe, tolerable and triggers an immune response against the coronavirus. 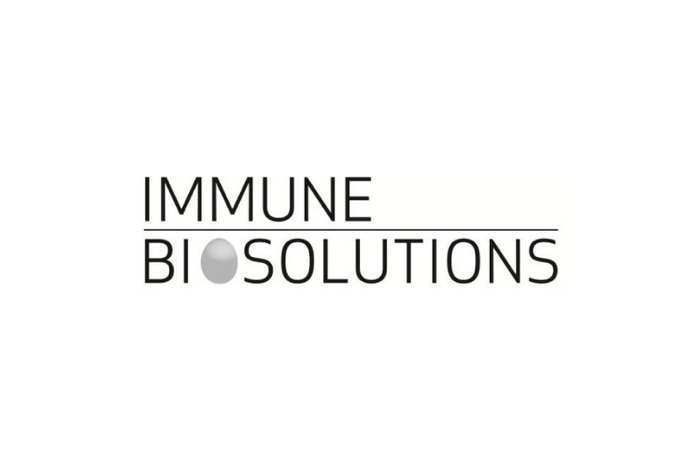 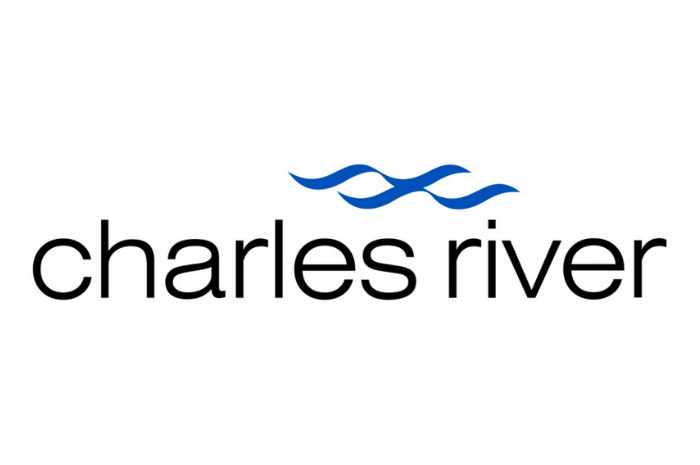