Given technology’s explosive evolution, the field of artificial intelligence is a key component that is developing at breakneck speed across the globe. Quebec is performing well in this area as it has a vibrant, diversified, and prolific ecosystem in which many prominent participants are producing fascinating innovations. Exciting news keeps coming out of Montréal, which is often referred to as the artificial intelligence hub.

The committee issued several recommendations (French only) that would position Quebec as a leader in AI. This consultation resulted in establishing two main driving forces which will serve to develop AI in the province: MILA and IVADO.

MILA is an AI research institute which brings together seasoned researchers; each year, it produces a multitude of influential discoveries.

IVADO is The Institute for Data Valorization and a scientific and economic hub; industry professionals and academic researchers work together to bridge the gap between ideas and their actualization.

Together, these two entities work in synergy to support the artificial intelligence sector and attract the world’s top talent.

Substantial Investments in the Development of AI

The governments of Quebec and Canada, as well as private sources, have announced that more than $2.3 billion is being invested in research, technology development, and the implementation of artificial intelligence solutions.

Through the creation of SCALE.AI, this consortium of private companies, research centres, universities, and start-ups is supporting the development of major projects which will benefit Canada. Quebec has invested $23.4 million in the initiative to develop a qualified AI workforce.

CIFAR is a Canadian-based global research organization that develops and leads the Pan-Canadian Artificial Intelligence Strategy. One of the ways Quebec actively contributes to this initiative is through MILA’s participation on the executive committee.

Several large corporations (DeepMind, Thales, and Borealis AI to name but a few) have set up offices here in Quebec, which is another sign that the province is well-positioned within the market.

Quebec Researchers Are Among the World’s Leading Experts

Montréal hosts world-class events like the World Summit AI Americas (which was still held in March of 2020 but transformed into a virtual format because of the pandemic) and the International Joint Conference on Artificial Intelligence Organization (IJCAI), which is scheduled for 2021.

To learn more about Quebec’s AI ecosystem, please visit the Ministry of Economy and Innovation’s website. 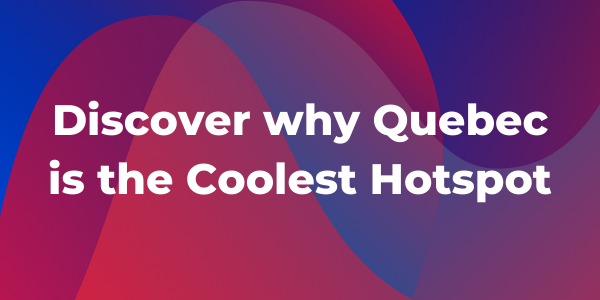 Do you know everything Quebec has to offer? Have a look at all the province…
Read more on our website 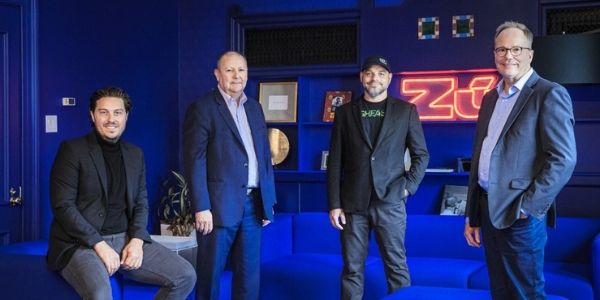