When biopharmaceuticals are mentioned, biotechs and pharmaceutical companies are the first to come to mind. However, the manufacturing of drugs and related products is quite prevalent in Quebec. Several prominent biomanufacturers are well established in the province and bring a great deal of added value to the life sciences industry.

The manufacturing of pharmaceutical products and drugs in Quebec represents:

A sector that creates stable jobs

Plants that produce pharmaceutical products must be approved by regulatory agencies. This certification is complex to obtain and is only valid for one particular site. This specification makes companies reluctant to relocate their operations and provides a high level of stability for employees.

Several companies that are very active in the production of pharmaceutical products are located in Quebec. Many of them are known around the world (GSK, Medicago, Merck, and Pfizer) but other, lesser-known companies are also noteworthy:

For the complete list of Quebec’s biopharmaceutical companies, refer to the Ministry of Economy and Innovation’s directory (In French only). 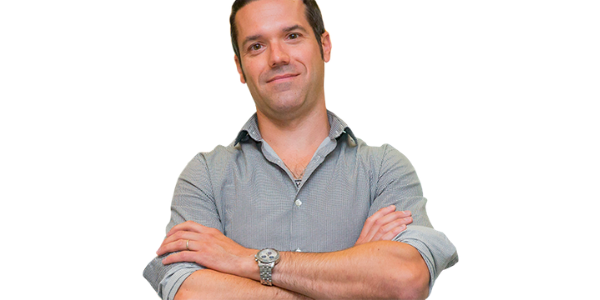