Life sciences and health technologies play an important economic role, in addition to producing numerous innovations and contributing to improving people’s quality of life. In Quebec, this sector is currently thriving. It includes stakeholders from various backgrounds who work together to make fascinating discoveries, generate new, cutting-edge applications, and develop innovative therapies. The members of Quebec’s ecosystem operate in synergy – namely through networks and agreements – to create a robust and internationally-recognized industry.

The majority of basic research – the branch of science behind any new treatment or application – takes place in universities. This explains why most knowledge and new insights originate in academic research settings.  Quebec researchers are prolific in this area, as highlighted by the Fonds de Recherche du Québec – Santé (FRQS), which publishes nearly 40 accounts a year.

In this regard, the following statistics speak volumes:

In Quebec, several research departments and centres are found in each of the following universities: McGill University, Université Laval, Université de Montréal, and Université de Sherbrooke. The five university health centres (UHC, known as CHU in French) make significant contributions to translational research and clinical research through their access to clinicians and their ability to study new treatments on a large patient population. In addition to these institutions, several Quebec hospitals are home to research centres which contribute to the acquisition of further knowledge.

Although some discoveries lead to marketable innovations, research remains both mainly theoretical and risky.  It serves primarily to develop knowledge within the entire ecosystem not only in Quebec but around the world, mostly through international collaborations.

As a result, most university research in Quebec is financed through public funds: the Canadian Institutes of Health Research (CIHR) invest approximately $1 billion per year to support health research, while the FRQS contribute close to $96 million in grants, internships, and scholarships. Many charitable foundations also provide grants to Quebec researchers. 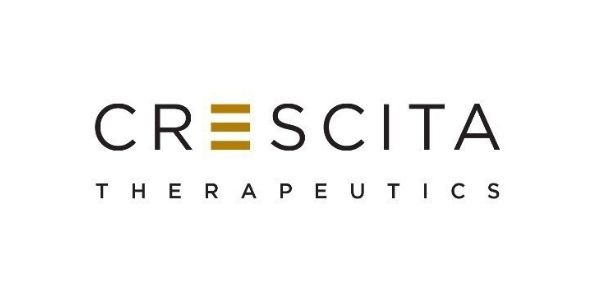 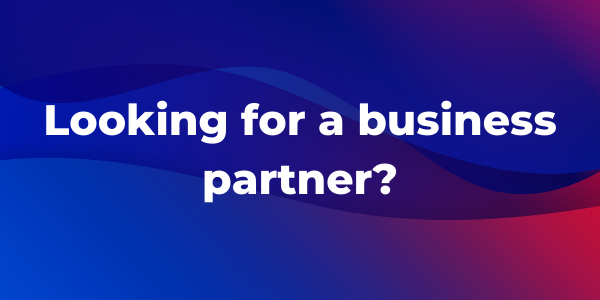 Need help understanding the ecosystem, finding resources, meeting the right people, and making a sound…
Read more on our website